We can’t believe it’s already 2021! As we kick off this new year, we’re reflecting on the history of orthodontics over the years. At Hutta & Hutta Orthodontics, we carry cutting-edge teeth straightening technology, like Invisalign® and Damon™ Braces. While the technology of Invisalign and clear aligners is relatively recent, braces have developed over hundreds of years. Read on to find out a quick history about how innovative solutions like Damon Braces became possible.

Braces over the years

Damon Braces, a self-ligating technology, are the epitome of orthodontic development. And, we are proud to offer this technology at our practice. However, modern braces have come a long way—beginning with the bandeau in the 18th century! This arch expansion device was invented by Pierre Fauchard in 1728. The horseshoe-shaped device was crude, so it was necessary to advance this technology.

The next significant invention was the wire crib by Christophe-François Delabarre around the year 1819. The wire crib was the first real wire contraption. It was a precursor to many modern braces techniques. It worked by applying consistent force overtime—just like the braces of today.

Later in the 19th century, vulcanized rubber was discovered, which changed the way teeth were straightened forever. By the 1970s, braces changed from having wires harnessing brackets around each tooth to having brackets attached to the surface of teeth.

Damon Braces, invented by Dr. Dwight Damon at the turn of the century, have improved even further on those traditional metal braces. Dr. Damon increased comfortability and lessened the duration of treatment. While traditional braces have elastic ties, Damon Braces use a clip to hold archwires in place. This speeds up progress and improves oral hygiene. (Elastic ties have been known to collect bacteria as well as cause friction that can slow progress.) Now, Damon Braces have become one of the best technologies available to straighten teeth, improve oral health, and enhance facial aesthetics!

Get your best smile

Ready to experience the difference of advanced orthodontic technology? Contact our Hutta & Hutta Orthodontics team at 614-423-8177 to book your appointment. 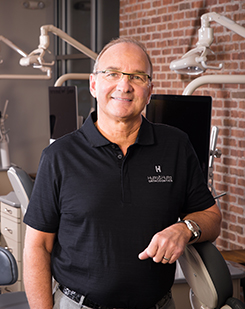 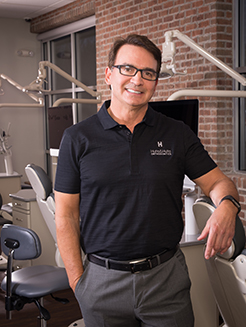 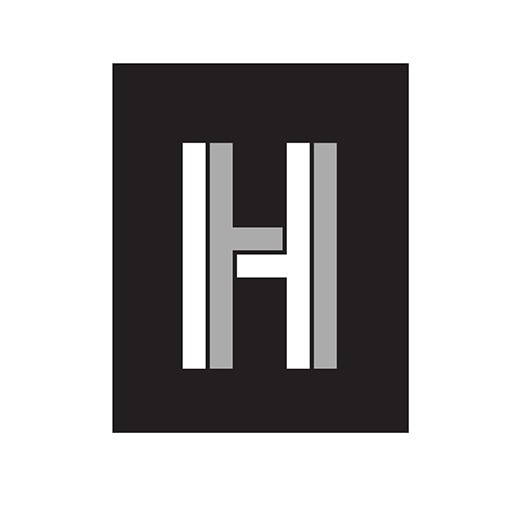